Life in the crypto world. 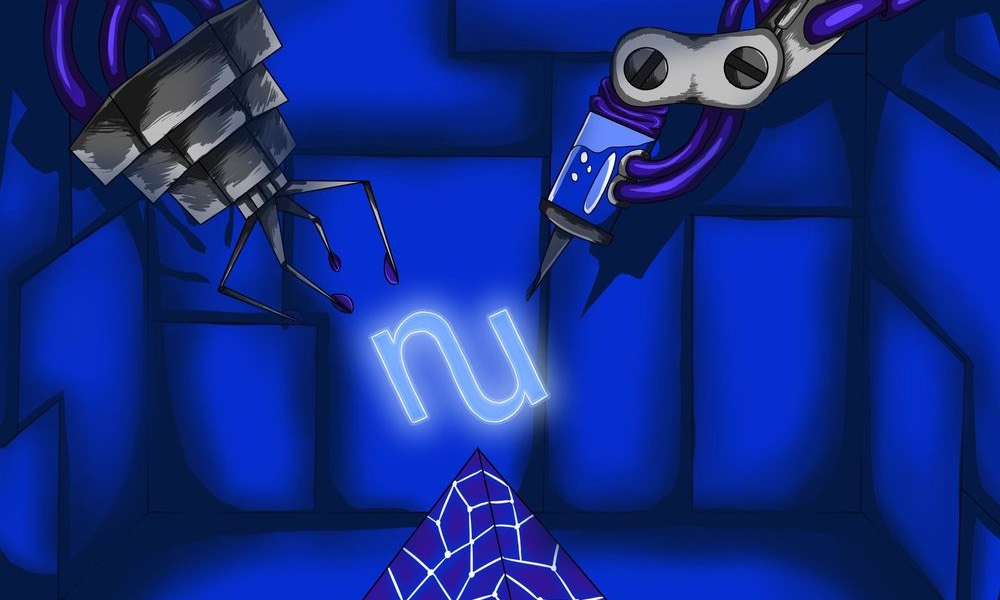 1. Alice, the data owner, grants access to her encrypted data to anyone she wants by creating a policy and uploading it to the NuCypher network.

2. A group of Ursulas, which are nodes on the NuCypher network, receive information about the policy, called a PolicyArrangement that include a re-encryption key share. The Ursulas stand ready to re-encrypt data in exchange for payment in fees and token rewards. Thanks to the use of proxy re-encryption, Ursulas and the storage layer never have access to Alice’s plaintext data.

3. Each policy created by Alice has an associated encryption key, which can be used by any entity (Enrico) to encrypt data on Alice’s behalf. This entity could be an IoT device in her car, a collaborator assigned the task of writing data to her policy, or even a third-party creating data that belongs to her – for example, a lab analyzing medical tests. The resulting encrypted data can be uploaded to IPFS, Swarm, S3, or any other storage layer.

4. Bob, a data recipient, obtains the encrypted data from the storage layer and sends an access request to the NuCypher network. If the policy is satisfied, the data is re-encrypted to his public key and he can decrypt it with his private key.